The Ford Mustang is an American car manufactured by Ford. It was originally based on the platform of the second generation North American Ford Falcon, a compact car.The original 1962 Ford Mustang I two-seater concept car had evolved into the 1963 Mustang II four-seater concept car which Ford used to pretest how the public would take interest in the first production Mustang. The 1963 Mustang II concept car was designed with a variation of the production model's front and rear ends with a roof that was 2.7 inches shorter. Introduced early on April 17, 1964 (16 days after the Plymouth Barracuda), and thus dubbed as a "1964½" by Mustang fans, the 1965 Mustang was the automaker's most successful launch since the Model A. The Mustang has undergone several transformations to its current sixth generation.

The Mustang created the "pony car" class of American cars, distinguished as affordable sporty coupes with long hoods and short rear decks, and gave rise to competitors such as the Chevrolet Camaro,Pontiac Firebird, AMC Javelin, Chrysler's revamped Plymouth Barracuda, and the second generation Dodge Challenger.The Mustang is also credited for inspiring the designs of coupés such as the Toyota Celica and Ford Capri, which were imported to the United States.

As of August 2018, over 10 million Mustangs have been produced in the U.S.

The Ford Mustang began production five months before the normal start of the 1965 production year. The early production versions are often referred to as "1964½ models" but all Mustangs were advertised, VIN coded and titled by Ford as 1965 models, though minor design updates in August 1964 at the formal start of the 1965 production year contribute to tracking 1964½ production data separately from 1965 data (see data below).with production beginning in Dearborn, Michigan, on March 9, 1964;the new car was introduced to the public on April 17, 1964 at the New York World's Fair.

Executive stylist John Najjar, who was a fan of the World War II P-51 Mustang fighter plane, is credited by Ford to have suggested the name.Najjar co-designed the first prototype of the Ford Mustang known as Ford Mustang I in 1961, working jointly with fellow Ford stylist Philip T. Clark.The Mustang I made its formal debut at the United States Grand Prix in Watkins Glen, New York, on October 7, 1962, where test driver and contemporary Formula One race driver Dan Gurney lapped the track in a demonstration using the second "race" prototype. His lap times were only slightly off the pace of the F1 race cars. 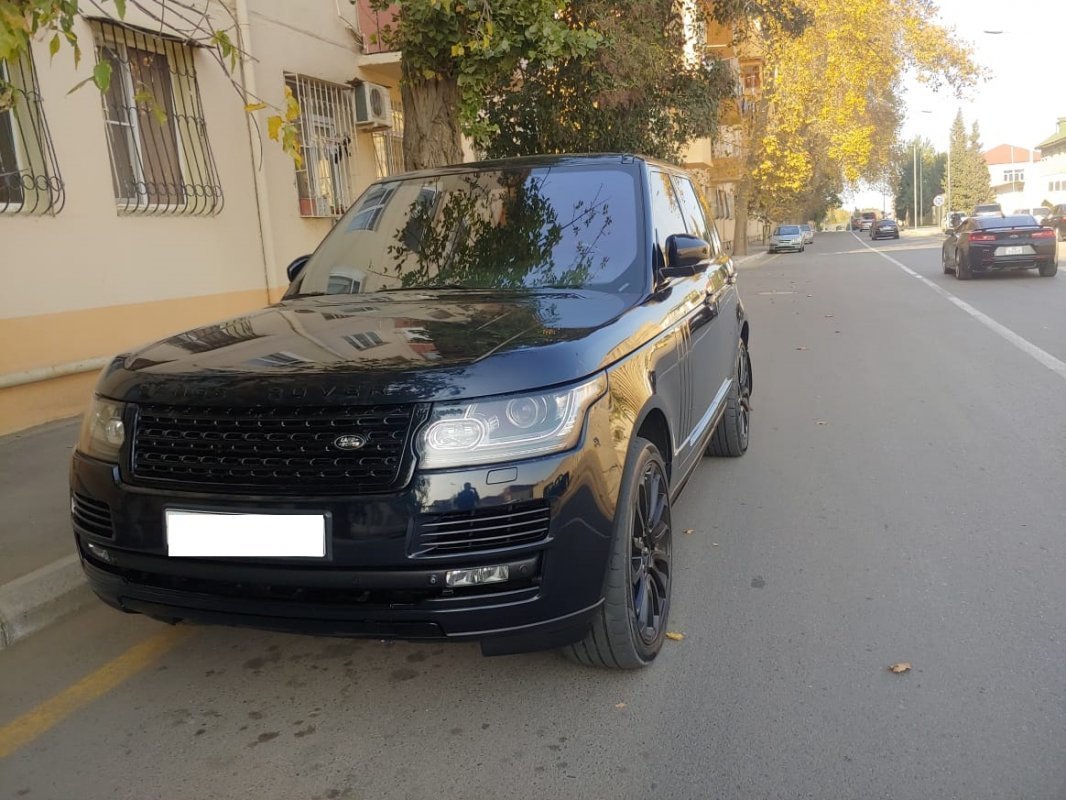 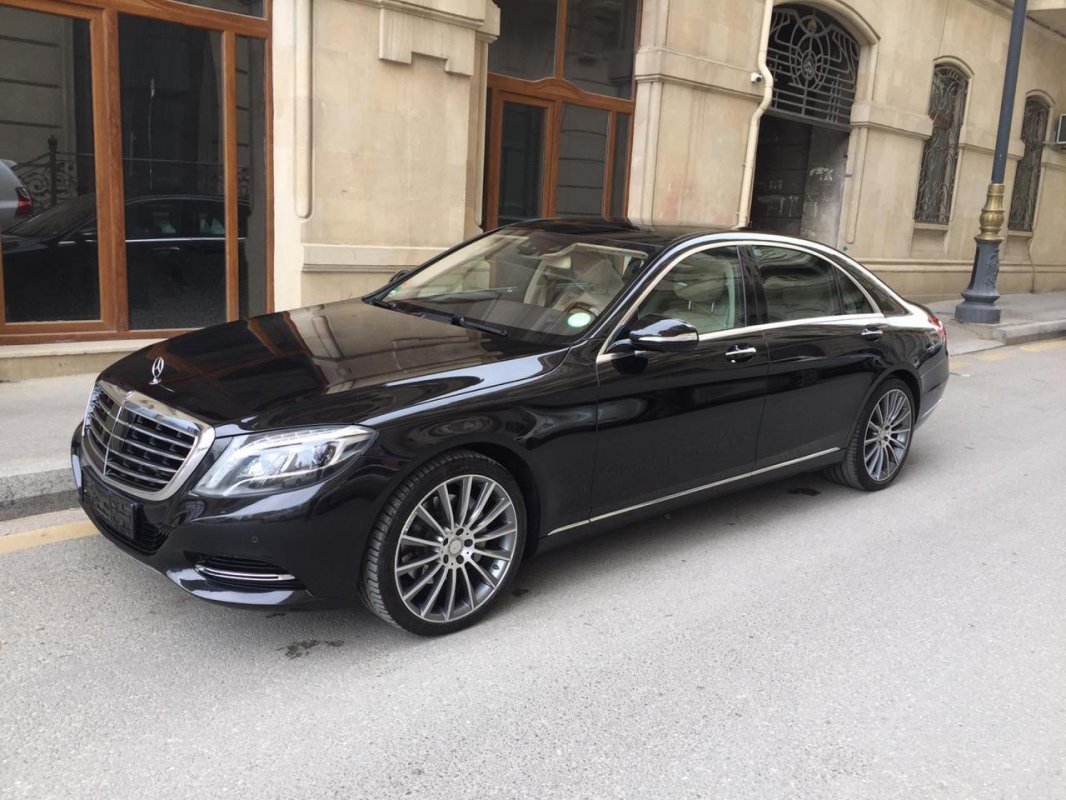 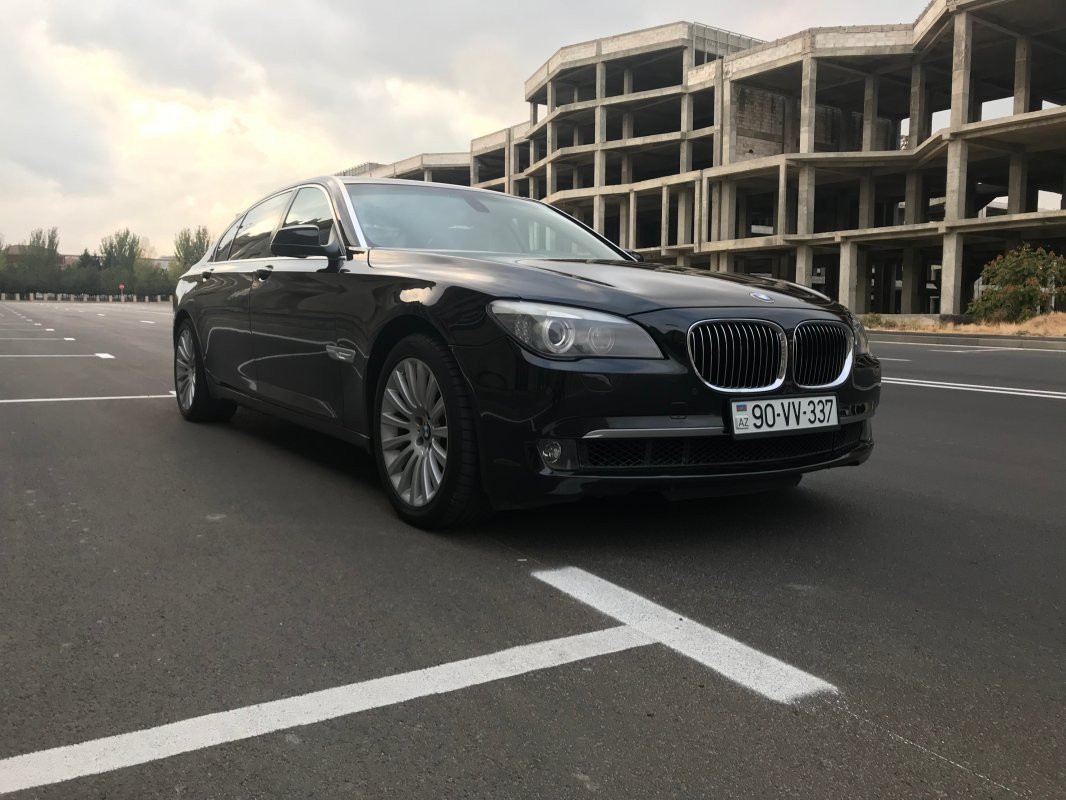 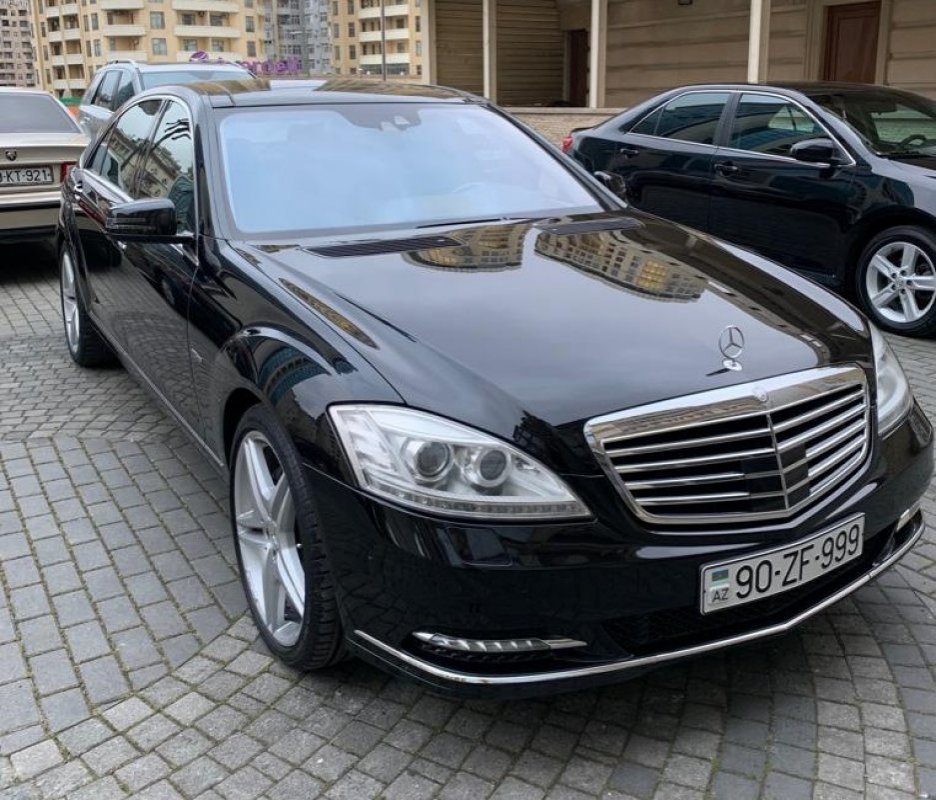 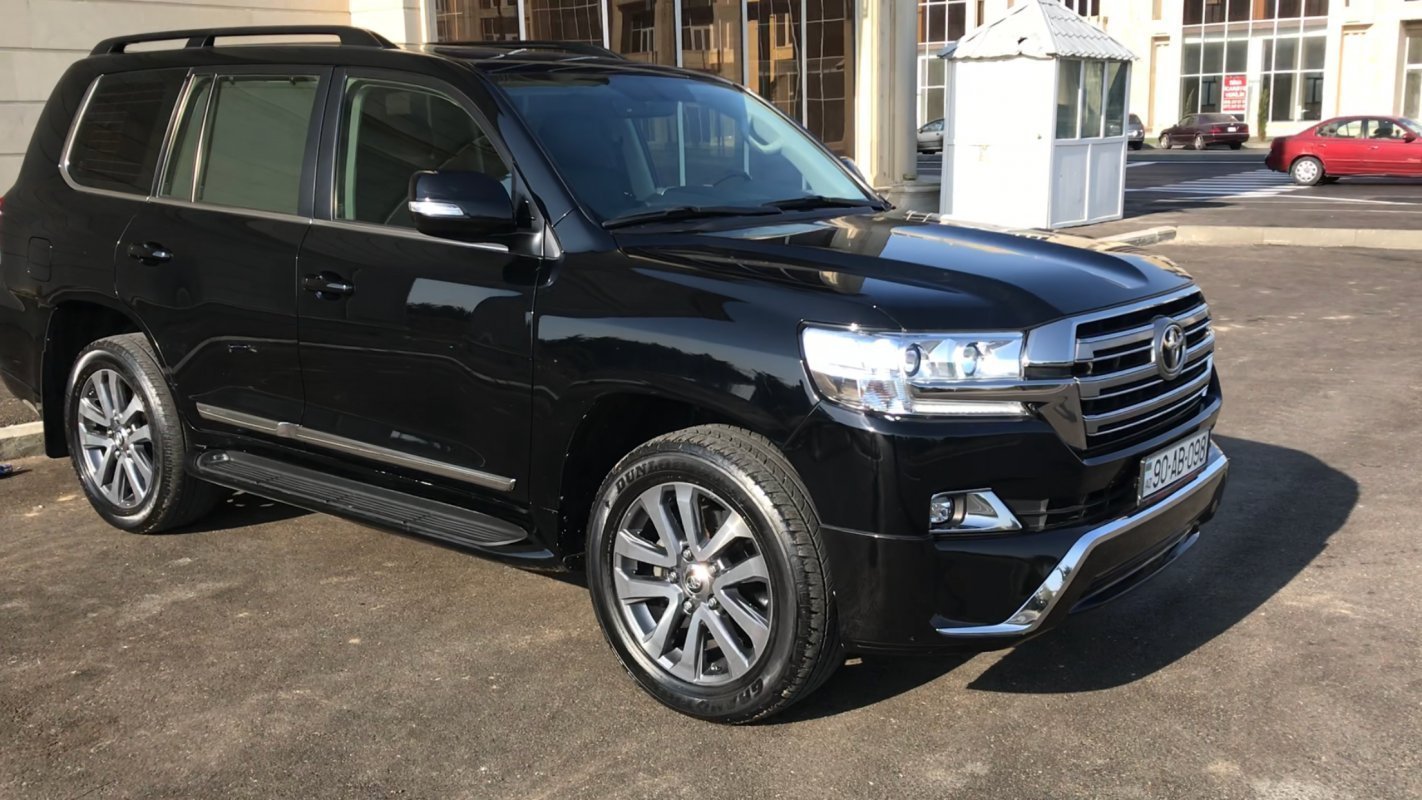 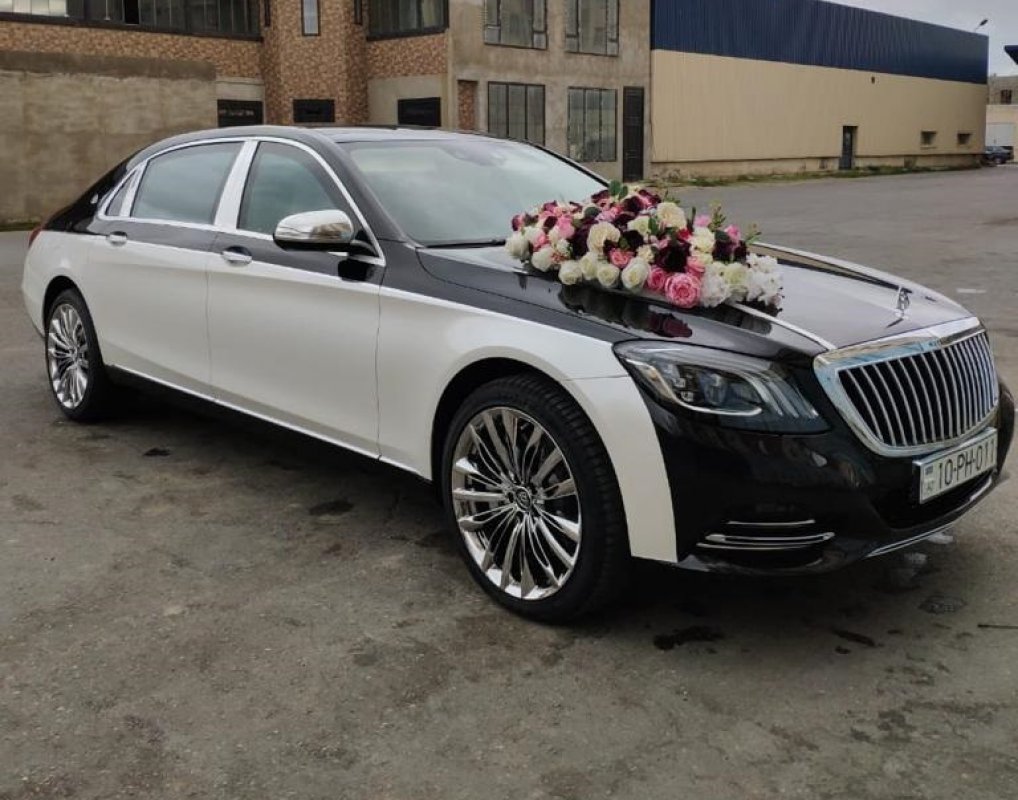