The Nissan Navara is the name for the D22, D40 and D23 generations of Nissan pickup trucks sold in Asia, Europe, South Africa, New Zealand and Australia. In North, Central and South America and some selected markets, it is sold as the Nissan Frontier or Nissan NP300. The D22 line began in 1997, replacing the model D21 compact pickup.

After more than 10 years with the D21, Nissan unveiled the similar sized D22. It was replaced with the bigger, taller, longer D40 mid-size pickup. In 2014, Nissan released its successor, the D23, for international markets other than Canada and the U.S.

The Navara gets its name from the Navarre region of northern Spain. The European version is built at the Nissan factory in Barcelona. 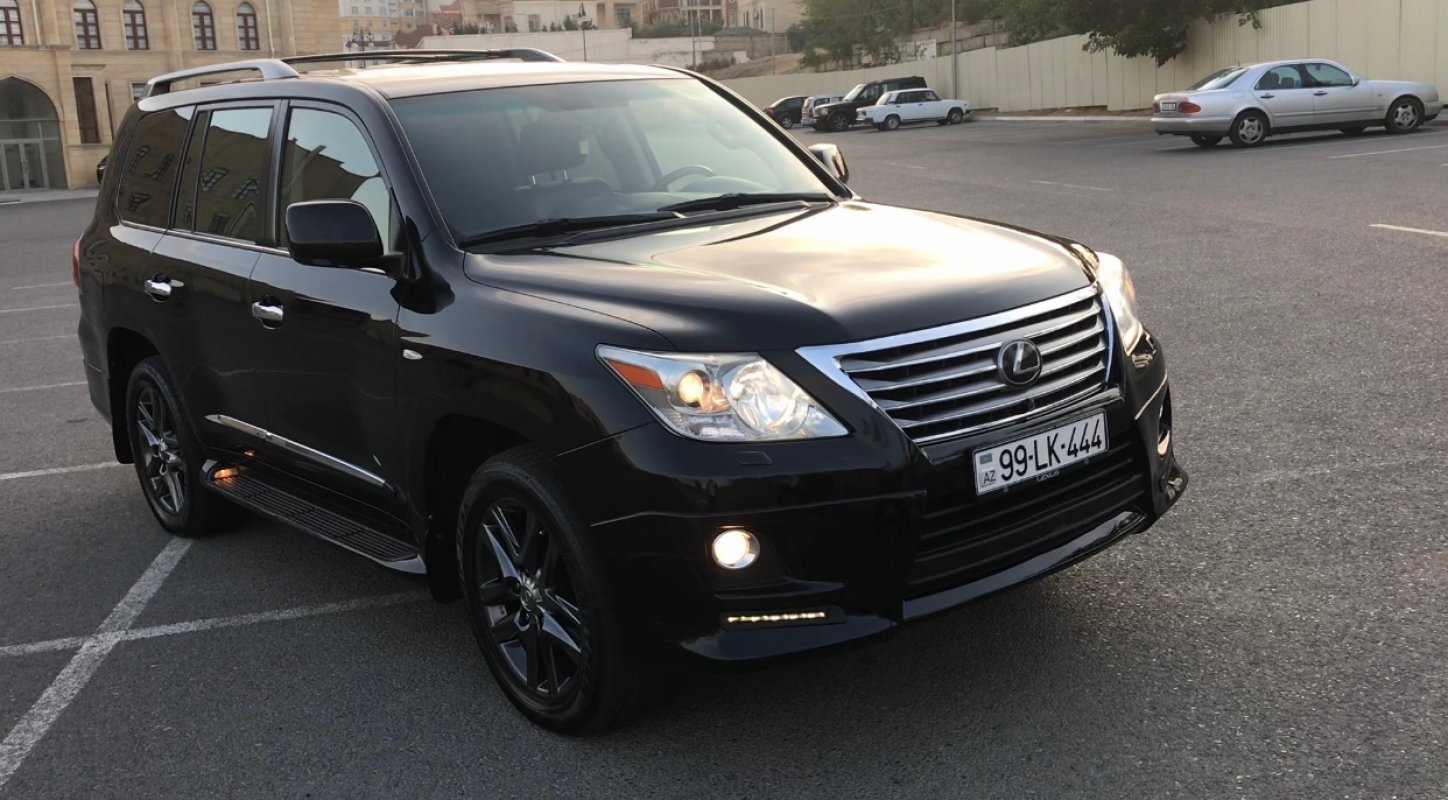