The GLS shares the same unibody architecture with the GLE-Class. Most GLS-Class vehicles are assembled at the Mercedes plant in Alabama, except for a small number of early 2007 production vehicles which were manufactured in Germany. The first generation model (X164) was manufactured between 2006 and 2012 and was replaced in 2012 by the new generation GL-Class (X166).

From 2016 with the release of the facelifted second generation model, the GL-Class was renamed to GLS-Class as per the revised nomenclature adopted by Mercedes. Under this scheme, SUVs use the base name "GL", followed by the model's placement in Mercedes-Benz hierarchy. The "G" is for geländewagen (German for off-road vehicle) and alludes the long-running G-Class. This is followed by the letter "L" that acts as a linkage with the letter "S", the SUV equivalent to the S-Class. 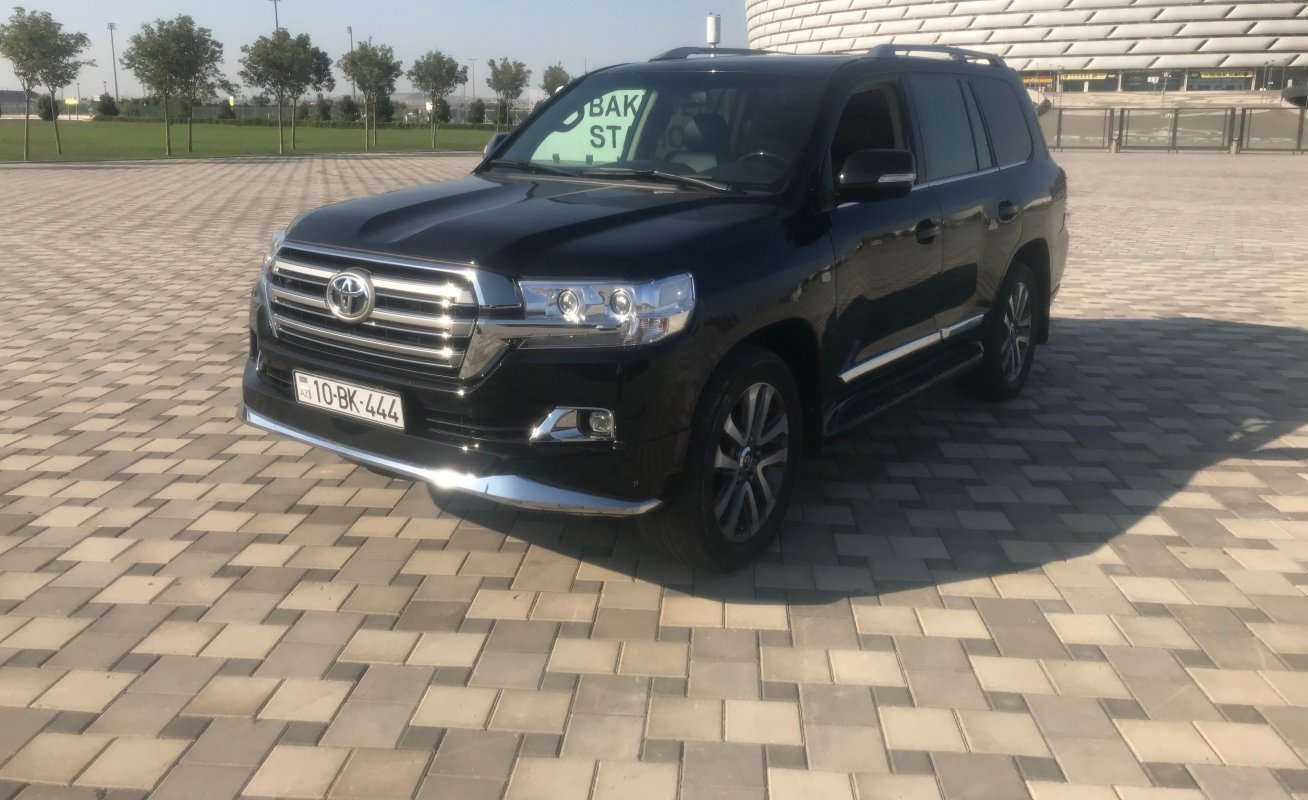 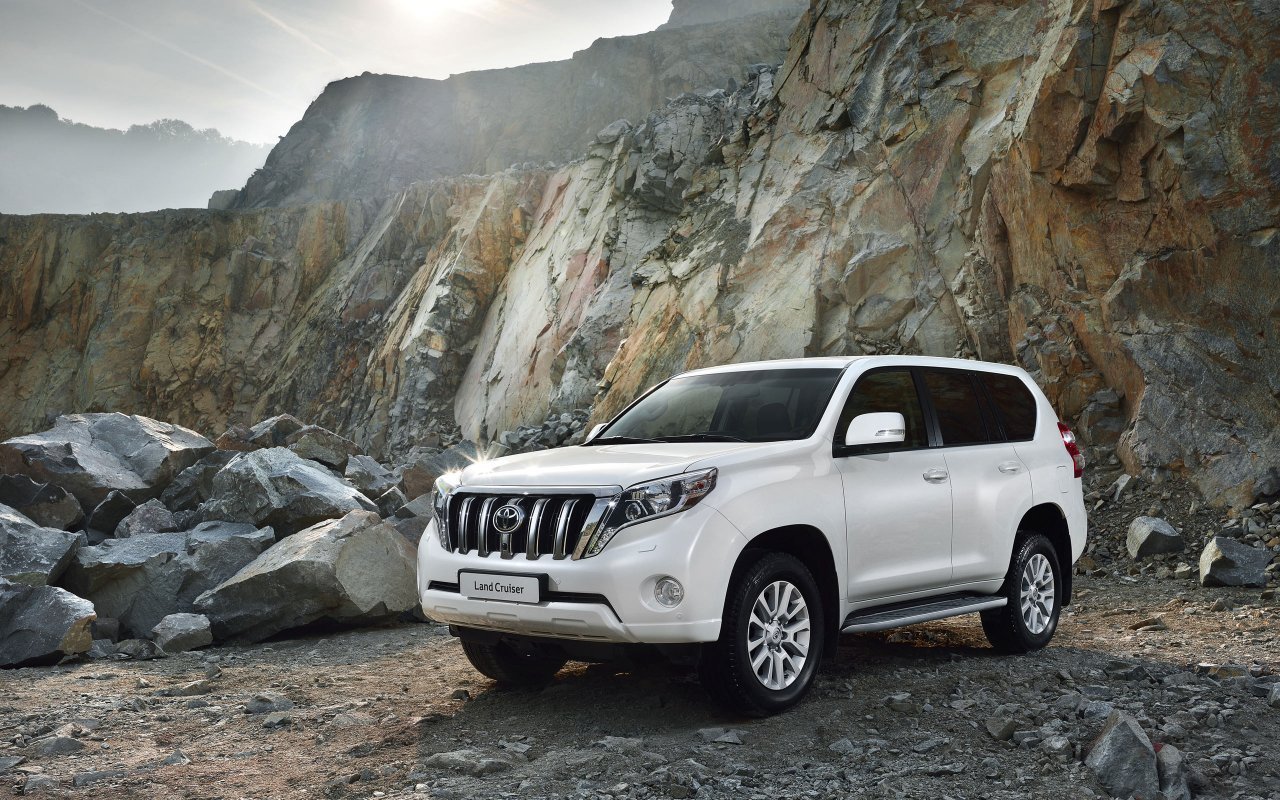 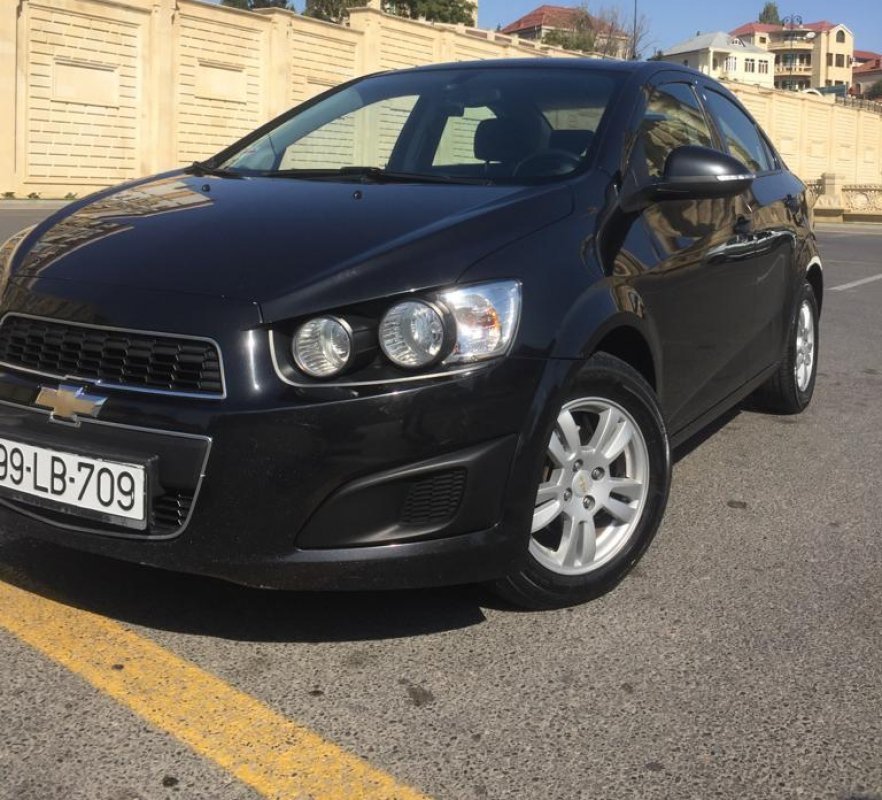